The growing usage of technology have caused an emotional, social and economic revolution in the LGBT community, which is increasingly reflected in general society as well. Is loneliness a fate or is there a room for hope?

This article was also published in the Israeli financial TheMarker Magazine

These days, the LGBT community has a major part in the global mainstream culture. But this situation was not always been like that. In fact, living life in the underground is the cure basics of the LGBT culture, social, and economic basis of the LGBT community. The reason is simple: LGBT identity can not always be identifiable, and committing an "identification error" can result in severe social sanctions. LGBT people have been in the closet for an average of seven years at least, a fact that illustrates the secrecy and discretion required not only in social patterns but also in the LGBT culture. This confidentiality creates many psychological patterns, including the feeling of loneliness, which has a significant economic impact, which integrates with the various technological changes.

The Great Impact of Technology 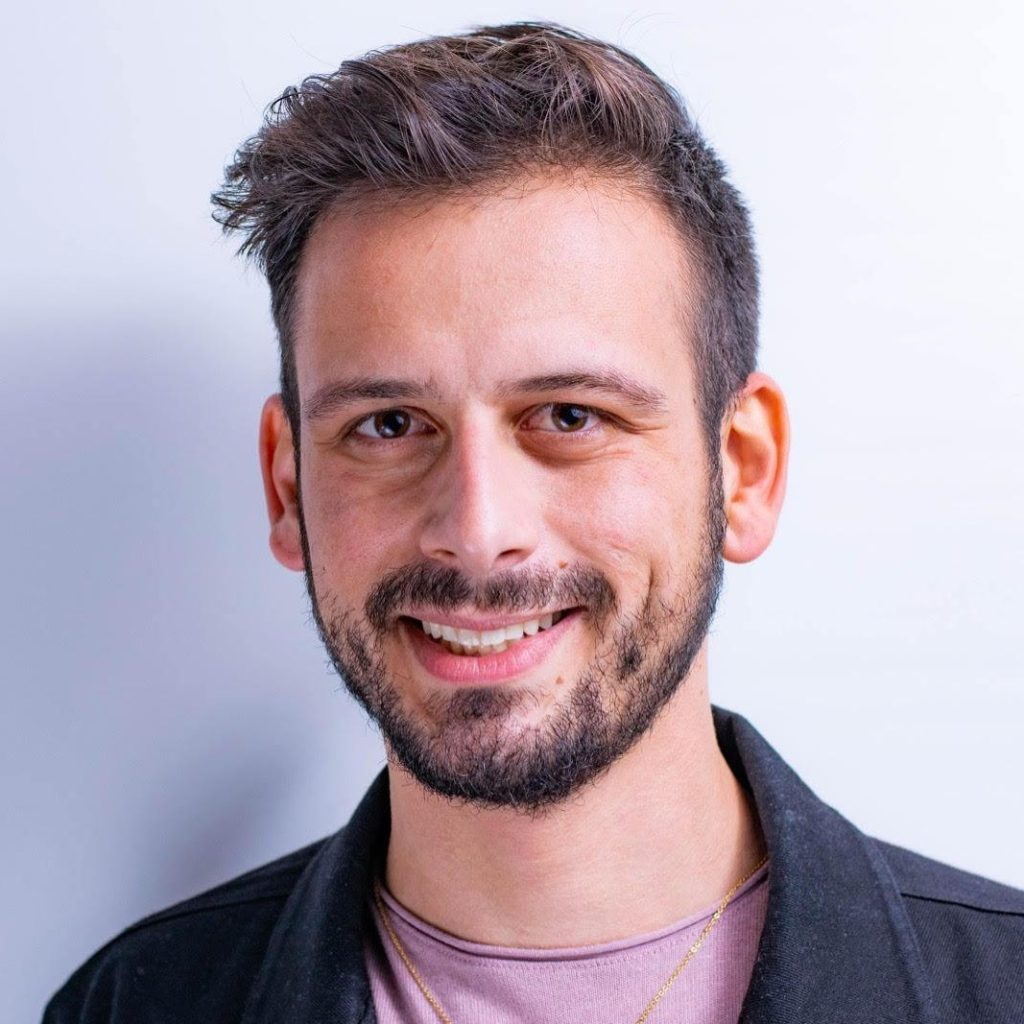 One of the manifestations of these changes is the high popularity of dating apps among the LGBT community. If we take the gay community as an example: this community has a diverse offering of dozens of different dating apps, including Grindr and Scruff the international which dominates the market of hundreds of millions of LGBT users (mostly men) from around the world.

Using those apps has a huge impact on LGBT society and the economy. This has created a sense that "we do not have to go out" in order to meet and socialize. The result: the cruising culture has almost completely disappeared and with it the nightlife culture in the LGBT entertainment business. Together with other factors, such as the rise in the cost of living, they have led to the collapse of many LGBT businesses and cultural institutions.

In the absence of entertainment venues and satisfying content products, there is a dependence on virtual communication and socialization through those apps, whose user interface (UI) design affects our communication, and our external and self-perception. These are aimed at interaction, mainly sexual, based on location and filtering by categories, in a way that has turned the consumers into products in a competitive and ruthless market. Along with the same dating apps, also on social networks, and especially on Instagram, a whole culture has been created around following the profiles of LGBT characters who represent a monotonous and a very specific look. These do not only affect body image and opening up to relentless competition and race, but also increase the sense of loneliness in the community, the increasing use of party drugs, and the accompanying ailments.

The LGBT community has often known how to set new trends. With the business success of those apps, similar services have emerged in the heterosexual audience, such as the use of Tindr. Thus, the technological changes that have so significantly affected its community and economy are increasingly affecting other communities as well.

Switching between Online and Offline Communities

The same impact on general society is reflected, among other things, in the growing discourse of loneliness. This has led to the fact that in Britain, for example, a minister has been appointed to deal with this emotional-social phenomenon.

In the world of technology, there are attempts to address this in the form of community development and management. These are now divided into virtual communities, like Facebook groups, instead of offline communities, like face-to-face meetings in a queer bar. There is a clear trend of returning to communality, in response to growing loneliness.

Let’s take Facebook, for example, which now has over 1.5 billion active users every day. Few years ago, Zuckerberg announced a change in Facebook's overarching goal of "making the world more open and connected" to "giving people the power to build a community." We can all notice the new user interface design that focuses on groups.

Hope Lies in the Integration of the Worlds

When online bookstores as well as e-books entered the market, they changed the consumption habits of many readers and customers. The physical bookstores, the ones we were used to seeing on the street, began to close one after the other. Many even eulogized the consumption of written literature. Why should people read, when they have smartphones, videos to watch, and social networks?

But the obituary was probably too early. Amazon has opened a tangible bookstore in New York, in the offline space, which integrates with a virtual online space. This is an example that while technological developments produce drastic changes in our social and consumer / economic habits, at the same time social changes take much longer.

The answer, both for society as a whole and for the LGBT community, is to create an integration between these ‘worlds’. One that will allow for social and economic adaptation to those technological changes, and will address all of our social, emotional and economic needs.

* The author is a business and social entrepreneur, the owner of Mother Has Arrived initiative aims to promote content products for LGBT communities